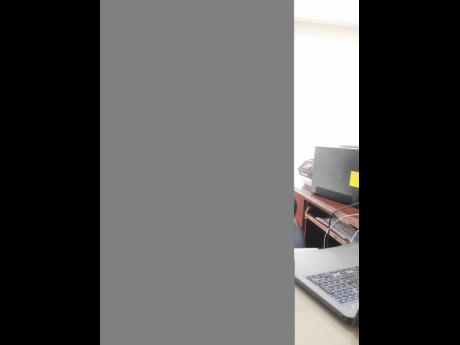 Quick action by the police yesterday thwarted a murder attempt at the Friendship Primary School in Spanish Town, St Catherine.

Three men were arrested and two illegal firearms recovered during the incident, which occurred on the school compound where parents and children were gathered.

It is understood that a motor car was being trailed and the driver diverted to the school compound and the police were alerted. The men reportedly followed the car on to the school premises when they were held by the police's quick response team. Head of the St Catherine North Police Division, Senior Superintendent Howard Chambers, confirmed the incident.

Head of the crime portfolio, Deputy Superintendent of Police Fitz Bailey, said, "The action of the police was to avert the murder of a male who was marked for death by men aligned to the Tesha Miller faction of the Clansman gang."

The police said one of the men arrested was charged two to three years ago in Clarendon in relation to a double murder and was out on bail.

Bailey, in a post on the police's social media platforms, also said the would-be killers were intended to create mayhem, panic and fear among the school population.