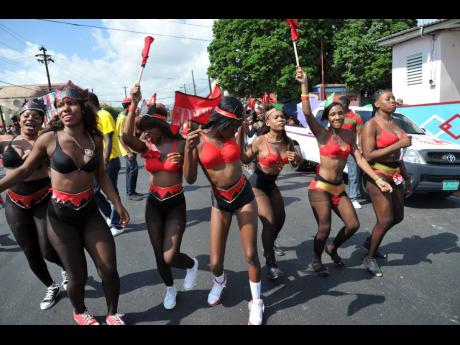 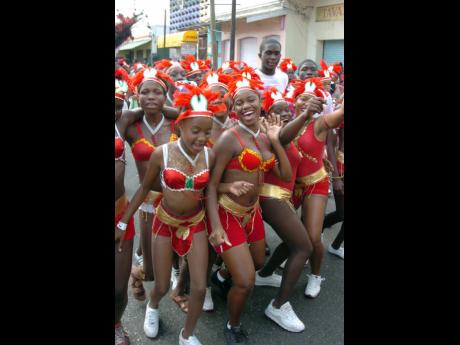 He told THE WEEKEND STAR that due to a lack of sponsorship and insufficient funds, the band has not been able to pull together all that it needs in time for Sunday's staging of the Carnival in Jamaica Road March.

"It is an unfavourable decision but our band will have to sit out this year," Smith told THE WEEKEND STAR. "We have not received enough sponsorship to properly support a band on the road," he continued.

Last month, the DKC principal had announced that he would be moving the Carnival uptown, by diverting from the route which usually starts at Victoria Pier and heads on to East Street and Parade, to march from Cross Roads into New Kingston and Half-Way Tree instead. He said that the theme chosen for DKC this year was 'Invincible' because the band has managed to overcome the various challenges and managed to push forward.

However, the cancellation could not be avoided, as the funds which he would have normally accumulated from other events to assist with the carnival execution were not enough. Other events held by the promoter include Soca vs Dancehall, which was held on June 26, and Beach Carnival, which took place last Sunday at Brooke's Pen Beach in Eight Miles, Bull Bay, St Andrew.

"We still stand strong and persons can expect that we will be on the road in 2023. Downtown Carnival will only jump towards the goal and achieve them for next year," Smith shared.