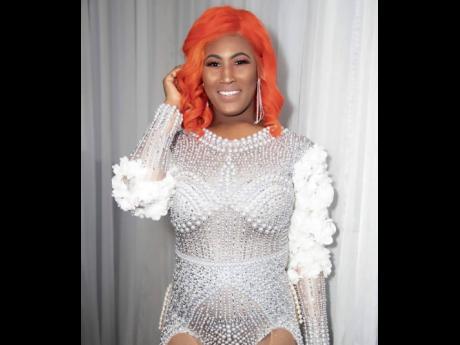 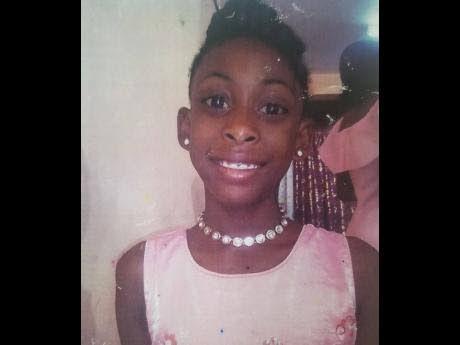 New York-based dancehall newcomer Barbie Cassh was preparing to launch her second single, Good Kitty, when the news about the murder of eight-year-old Shante Skyers was brought to her attention.

Barbie Cassh, whose given name is Nastassia Dazy, surprised her fan base with a tribute song for the youngster where she not only deejays but sings soulfully about the case.

"I couldn't scroll though my phone, come across that news and still be focused on releasing other music. Mi never hitch. Mi just start write, recorded it and in no time had the single out," Barbie Cassh told THE WEEKEND STAR.

The song, Shante Skyers, has been available on digital platforms since May 14, but it has only garnered 1,000 views on YouTube. On social media, however, it has received more than 10,000 views and has even caught the attention of local artistes like Dovey Magnum who shared her appreciation under the post.

"This is a lifetime movement until the children are safe, and me nah go stop until I get the people's attention. My only desire is that I had a bigger platform so more people could hear," she said.

"Some people want change, but don't make a move towards it. I can't say it a go magically stop, but it is better to try and fail than sit back with the belief that nothing a go come out of spreading the message."

The funeral for Skyers will be held on Sunday, May 19, at the Meadowvale Seventh-day Adventist Church in St Andrew. Unfortunately, Barbie Cassh won't be able to attend.

"I wish I could give her mother a genuine embrace, but, for now, I do want to say my deepest condolences to her parents, family and schoolmates, she said.

"Being a victim of abuse, it is something I am passionate about and always said I wanted to use dancehall music as a campaign against crimes against children."

Barbie Cassh has even been inspired to launch the 'Don't Touch Her' campaign islandwide before the end of the year.

"Shante Skyers is only one. Her story, along with the other news reports of Jamaican girls going missing, really have inspired me to try and do more. The campaign will not be limited to girls either because boys are also exposed to abuse," she said, adding that she hopes the campaign will help to save children's lives.