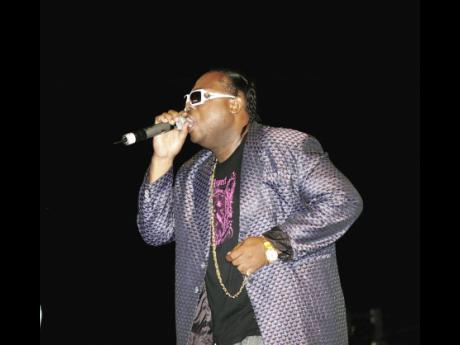 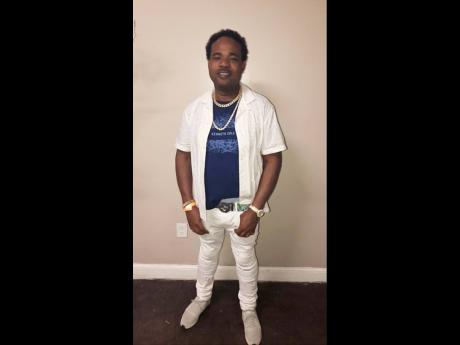 The new, slimmed down Roundhead 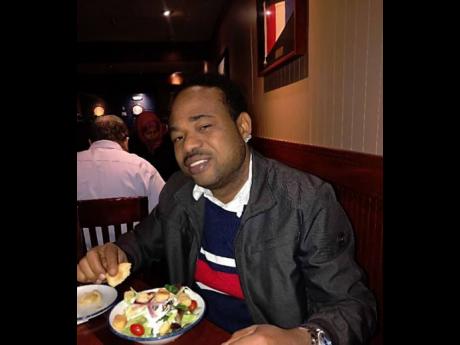 Dancehall deejay Roundhead has been known for 'sky-high' lyrical concepts throughout his career.

His songs frequently circle the topics of spreading love, making money, and legalising marijuana, the more popular hits being Spread Love, Call in the Money, High Every Day and Weed is Life.

Though he is promoting new music, the focus of fans has not so much been the message, but his look.

"People see me in the streets and have to do a double, all triple take, because I used to be about 300 pounds or more. Some people speculate saying that me sick, ask if is diabetes and all that," Roundhead said.

But over the past five years, the entertainer, who was also known as Big Roundz, has lost more than 100 pounds through major changes to his diet and daily exercise routines.

Roundhead's social media is not littered with videos and images of him in the gym or of the food he consumes.

But he opened up to THE WEEKEND STAR: "Mi just change up the diet, don't really fool around meat, and follow a more vegan lifestyle."

He continued: "It feels good because now, I can do some things me couldn't do 10 years ago, and it surprise a lot of people, especially because me live a America, where certain unhealthy food is in abundance."

The entertainer, previously part of the popular Monster Shack Crew, which had a string of hits in the '90s, recently visited Jamaica, where he performed with long-time friend Frisco Kid and earned the attention of Best of the Best promoters, also visiting the island at the time.

He has now been added to the line-up for the event on May 26, which will be held at the Bayfront Park in downtown Miami.

"It's going to be a good show. Yuh dun know is a '90s show featuring some of the best artistes from that era, one of the best eras of dancehall," he said.

While the '90s remain the deejay's most celebrated years, he says he has grown steadily. His children are also very involved in music, and there are plans under way to release new productions from them, as well as a few aspiring artistes from Tavern (where he grew up) through his label, Monster Empire Music Group, soon.

And he is also preparing for the release of Double Up, a song about increasing the reach to fans and investing money, produced by Kush Productions.

"The last time I released new music was probably about five years ago, but the work has not stopped. Last year this time I was in Russia performing on big shows," he said. "I don't want to put too much of my expectations out there. As an entertainer, I do that a lot, especially when I put my heart inna it, but I want the people see that me still a represent for the Jamaican dancehall scene with the new music that also has a crossover feel."