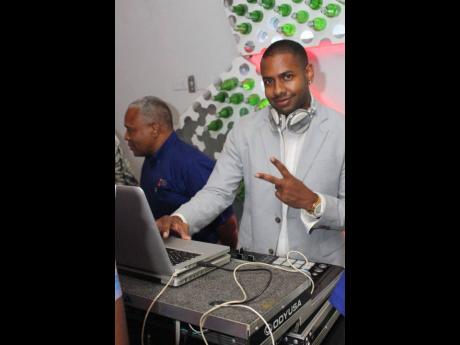 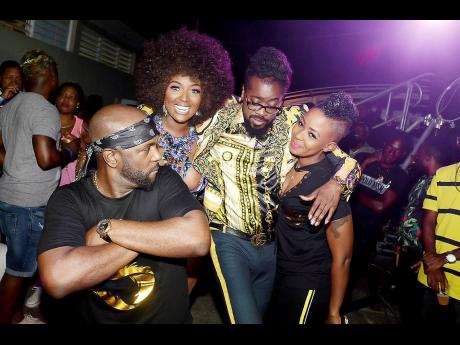 The use of the soca versus dancehall theme for the 2019 calendar of fétes has been at a record high. If you check the entertainment diary, you will find two or more dancehall-infused soca events per week.

But Kamal Bankay, chairman at the National Carnival Commission of Jamaica, says that it is the market which dictates what is trendy and popular.

He continued: “In regard to the concept of the theme, there are events that can exist with only soca being played, as they have been for many years, but I think promoters have realised if they broaden the scope of music, it will likewise broaden their fan base, thus making more money. Also, promoters are listening to people and giving them what they want.”

Bankay, who also holds the title of band director for Xodus, advises that in order to capitalise on the theme, organisers must continue to innovate, create new ways of enjoying the hybrid experience, and build a core crowd as local carnival celebrations sees an evolution.

“I think in terms of execution, it is still new and finding its footing, whether selectors play a full segment of soca then stop to play a full segment of dancehall (and reggae), or mix the genres within the same segment. Most are capable of playing both soca and dancehall, so there is less division. If organisers select a hardcore dancehall sound like Stone Love and a strictly soca DJ out of Trinidad, maybe polarisation of the music will be more obvious,” he added.

Meanwhile, Ikel Marvlus, one-half of the DJ duo Team Shella, said, “Nothing with dancehall can be overused because it is our culture, you just cannot leave dancehall out of anything.”

Ikel says that with the expectations of Jamaicans and visitors, it is best to play dancehall along with the soca (which is the music of carnival) to create a balance.

“Nobody wins!” he exclaims, “But I am not sure what the intentions of the promoters are when they create an event like that because as DJs and Caribbean people we don’t do versus.”

Bacchanal Jamaica Director Charmaine Franklin believes that ‘soca versus dancehall’ connotes a different idea, and for the band’s events that take on a similar concept that involves both genres of music, it has been marketed as ‘soca and dancehall’.

“The idea of soca versus dancehall means one against the other, and although Jamaica’s culture is primarily centred on the local genres, soca music’s popularity has grown tremendously over the years,” Franklin told The STAR.

Franklin says that the reason for including dancehall as part of its event themes for the 2019 season was to target a wider audience that “maybe not only want to hear good soca music, but a diverse playlist of music”, and the feedback has been positive, considering the turnout at their events.

“It is not that one cannot survive without other, but that it also equally exposes visitors to dancehall and the culture, while giving them what we have prepared for the carnival season,” she said.