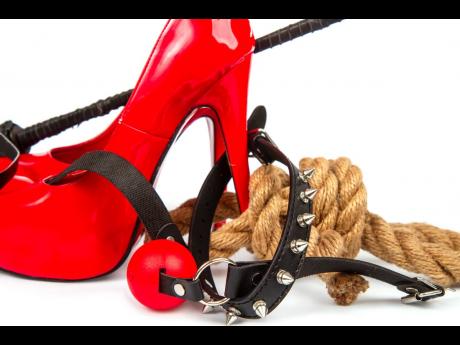 I wrote you sometime ago about whether it is right for Christians to use sex toys including vibrators and other forms. I did not see your answer. Perhaps if you had answered, I missed it.

But this is being discussed among Christians, so I would like to get your opinion. I am 31 years old and my husband and I have been married for four years, but he is presently working outside the country, and we are not able to be together. My husband shocked me one day when he was leaving the island. He gave me a sex toy and told me that when I felt for sex, I should help myself by using it. I told him that he was insulting me, but I took it and hid it in my drawer.

One night I was feeling very lonely and I wished my husband was around. While talking to him on the phone, I told him how much I missed him and he said he missed me too. Then he asked me about my toy. We discussed many things until we hung up. Then I went and pulled out my toy and I used it. Since then I have been using it very often. But some Christians say that it is not right for Christians to use these things.

What do you say?