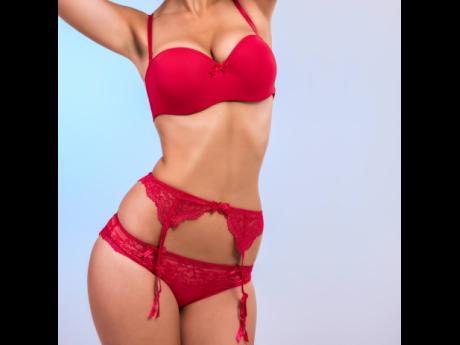 My sister got engaged when she was 20. My father was anxious to see her get married because my sister started to behave as if she was getting wild.

While my sister was in a serious relationship with a guy, she was also going out with another guy and she said that the other guy was a better kisser. That is what she told me. But she did not have sex with him.

Pastor, when is the best time for a couple to have sex?

I have mentioned in this column that I knew a couple who had sex every night and when the man told his wife that he was tired, she insisted that he could not sleep until he sexually satisfied her. This woman has even destroyed some of the furniture by running around the bedroom and the living room to get her husband to have sex with her. According to her, it was his duty to have sex with her every night regardless of how tired he felt.

As a counsellor, I can say that if you are tired, both of you should got to bed and sleep and get up early in the morning and go at it. In fact, some men enjoy sex greatly in the morning before going out to work. Some women prefer to have sex before falling asleep. These are things that a couple can talk about. But to me, they should try not to have it as rules, because, after all, a man belongs to his woman and a woman belongs to her man. His body belongs to her and her body belongs to him. They can claim each other at any time.

Sex can be very enjoyable when it is spontaneous. But there are times when a couple can have lots of fun when they plan the occasion together, which will mean that they will do some extra things before the act, during the act and even after the act.