Bad back causing my wife to cheat 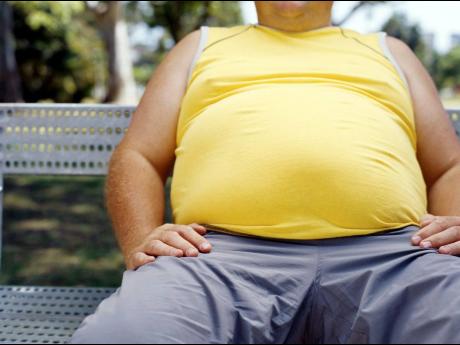 I have been wanting to write to you for a long time but I have just got the chance to do so. I am just asking you for some help.

I am a hard-working man who works as a builder. I have three children. My wife had two children before we met. But that didn't prevent me from loving her. My father married my mother although she had four children before she met him and they were happy together.

When I didn't have any building work to do, I worked on my farm. After a while, I found that I could not perform in the bedroom as I used to. I went to the doctor and he gave me some tablets but they didn't work. Sometimes my wife said I was not trying hard enough. But I really tried. Everything I was told to drink, I drank. I learned to allow my wife to do her favourite position to satisfy herself. Then suddenly my wife stopped trying to help me.

I became very suspicious. I asked her if she had a boyfriend and she said no. Then she started to come home late. One day a text came to my phone. It was from a young man who was telling her that she should make up her mind to leave me. I did not know what to think of it. I showed my wife the text and she said that she did not understand it.

I have been reading your column for years and I could not imagine that a thing like this could catch me. I love my children and I love my wife. I don't know what to do. Do you know where I can go for help? This back problem will cause me to lose my family and I don't want that. I know something is going on because my wife does not fuss with me again when it comes to sex. I feel that is because she is getting satisfaction somewhere else. So please, help me, Pastor.

She has not been able to explain the text message and she is not trying to assist you in any way to get medical help. You said you have gone to the doctor but you have not said whether this doctor is a urologist. So what I would suggest that you do is to make an appointment to see one.

I am not telling you that your wife is not seeing another man. However, you need to be careful and not condemn her for something you are not able to prove. Don't give up on yourself and don't give up on the marriage. I know for sure that if your wife wants to leave you, she will do so. But she would consider that she would have a lot to lose. So as you think about the relationship between your wife and you, don't fret. Fretting over your condition will only make it worse. Please let me hear from you again.