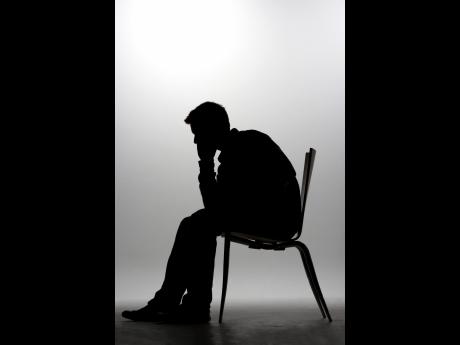 My mother-in-law was like a hungry lioness waiting to catch her prey. My woman and I were together for four years and we got a child together and my mother-in-law told my girlfriend to tell me that she aborted the pregnancy but she didn't. I asked my girlfriend why she did that and she said her mother told her to do so because she doesn't like me.

Evidently your girlfriend's mother was hoping that if your girlfriend lied to you about the pregnancy, you wouldn't have to come around to visit her because she hates seeing you. She would do anything in her power to get her daughter to leave you. She is not a good woman so try to stay from her as far as you can. And perhaps the only association you should have with her daughter is to give her support for the child and to talk about the interest of the child. These are dangerous people.