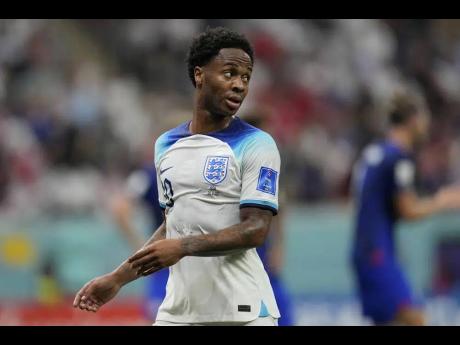 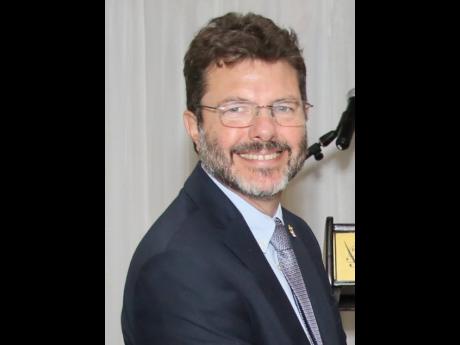 Brazil may have strong support from Jamaica for any World Cup run, but Deputy British High Commissioner Daniel Shepherd believes there are things that the locals can identify with, in this generation of English players.

The tournament is now down to the final eight and England will face reigning world champions France tomorrow at 2 p.m. Jamaica time, in a match where the winner will continue their course to complete history-making title runs.

England are looking to win their first title since 1966, while France are seeking to become the first repeat champions since 1962.

While Jamaica's love affair with Brazil is hard to ignore, Shepherd says that because of Jamaica's appetite for the English Premier League (EPL), as well as the players, who are more than familiar, Jamaicans can get behind England because of the influence the country has had on the United Kingdom (UK).

"I think Jamaicans, a lot of them follow the Premier League and know a lot of the players. Raheem Sterling was born in Jamaica and still maintains very close links with Jamaica with his foundation here. I think England is a good team for Jamaicans to get behind," Shepherd told STAR Sports.

"We have about 80,000 persons of Jamaican heritage living in the UK, thousands of visits in both directions each year. We are two countries that know each other really well and are familiar with each other. I feel very at home watching England in Jamaica," Shepherd continued.

He is enjoying England's style of play and coach Gareth Southgate's answer to his critics about team selections and management. He is particularly impressed with the play of Dortmund's Jude Bellingham, who he believes has a bright future ahead of him.

Against their toughest test in France, Shepherd says that it will be a tough assignment, based on how their opponents have functioned without some of the key players in Karim Benzema, Ngolo Kante and Paul Pogba. He believes England have every chance of progressing.

"It does show how deep the squad is that without those players, France have done extremely well. I think they would be more vulnerable if they had more injuries or suspensions deeper into the tournament," Shepherd noted.

"I think you saw that in that loss to Tunisia where they fielded the second-string team and were defeated. England are yet to be defeated despite having made changes here and there. France will be tough but if you get past them, then anything is possible," Shepherd surmised.