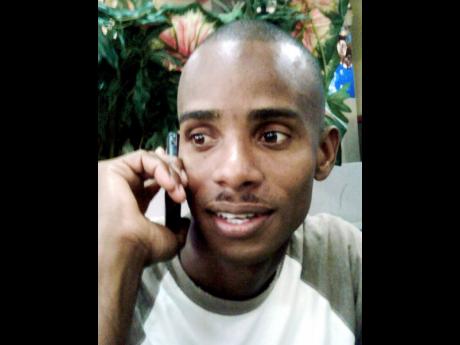 Everton Tomlinson, coach of Manning's, said they will be bringing their A-game because at this stage of the competition teams are up for it.

"We are expecting a tough fight from William Knibb. I think they are a good team so we respect them but not enough for them to beat us. We will try to entertain our fans and hopefully at the end we are victorious," said Tomlinson, who is not concerned about their opponents' strong defensive record.

"There will always be teams that defend staunchly but if you know how to attack and attack with purpose, then it would not be that difficult. We are not worried about it we can break down any team," he added.

Coach of William Knibb, Dwight Jeremiah, accepts it will be a daunting task going into the beaten finalist's backyard but outlined that maximum points is their aim.

"Nothing has changed, we are going there to get maximum points. They are one of three teams this season yet to lose a game so I know their confidence is high. They are playing pretty much at home because they are at a venue where they train and camp. Our aim is to make the game as difficult as possible for them and come away with a favourable result," Jeremiah said.

In their last game, William Knibb conceded for the first time this season and in bizarre fashion as they went down 3-0 to Dinthill Technical but Jeremiah doesn't believe it will affect them psychologically.

"I don't think it will play any part. The fact that we had qualified for the quarterfinals we focused on that rather than on losing a game in the round," Jeremiah said.

The other match in the group will see Manchester High face Frome Technical High School at Brooks Park in Manchester.

The competition format will see two teams advance to the semifinals from two groups of four.