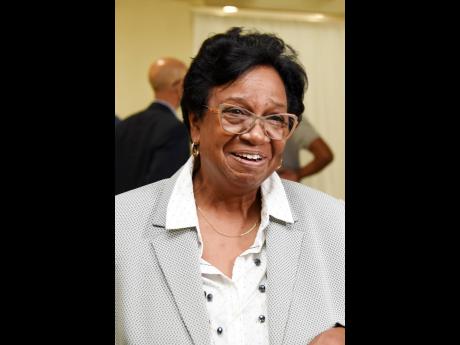 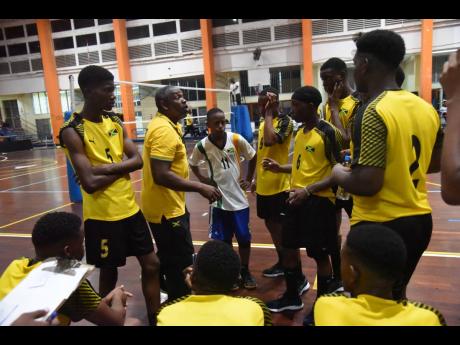 Forced off court by the COVID-19 pandemic, the Jamaica Volleyball Association (JaVA) is making a push to qualify for upcoming international assignments.

The effort has manifested in Jamaica participating in regional beach volleyball tournaments this year and there are more to come.

Jamaica failed to qualify for next year's Pan-American Games, but JaVA president Jacqueline Cowan has set sail for important assignments further out on the horizon.

"So far, this year, we've been to Mexico, Cuba, Dom Rep (Dominican Republic) and Trinidad and the week after next, we'll be going to Punta Cana and right after that, we'll be going to Nicaragua and that is for regional tournaments for beach," she reported.

The tournaments are part of a North, Central America and Caribbean Volleyball Confederation (NORCECA) Beach Tour with the next three stops in the Dominican Republic locales of Puerto Planta and Punta Cana this month and then in Managua, Nicaragua, in October.

The rationale is straightforward.

The regional volleyball calendar froze under a wave of COVID-19 lockdowns and protocols but not all regions suffered the same way.

"Unfortunately for us in the Caribbean, we were the only ones that were really frozen. Everybody else was doing what they needed to do.

"If you notice, Dom Rep never really closed down, so we see a number of tournaments of all disciplines are being held in Dom Rep," explained Cowan, after last weekend's 2022 Congress of NORCECA.

"Our regional governing body now has stated that they will assist us in airfare to travel because it is very expensive to travel, especially if you're going to the Eastern Caribbean and so forth," tabled Cowan, who is also general secretary of CAZOVA, the Caribbean Zonal Volleyball Association.

With the local club league on deck for October, the Jamaican volleyball leader said: "We're focused basically on development in the region and development from a technical standpoint in terms of coaches and referees."