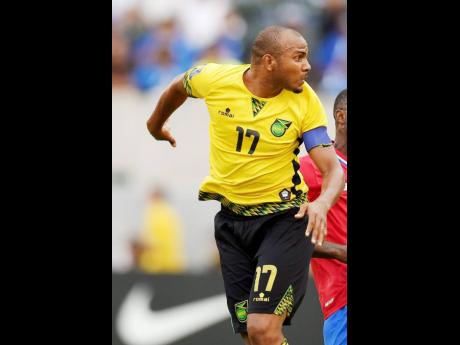 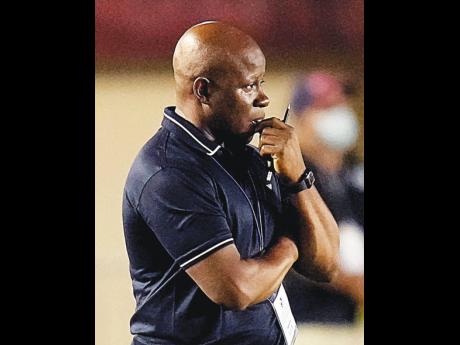 The 37-year-old Austin, who has 84 caps for the senior Reggae Boyz, opined that several matters were left in the dark during Hall's tenure and the administration lacked transparency.

"To be honest, I don't think this chapter with Paul Hall was closed properly, because the public was in the dark. We didn't know if he was staying or going.

"It was a bit strange, seeing that he was trying to build something but I guess he didn't get the things he wanted from the JFF so they had to part ways," said Austin.

Austin, who now plies his trade in the Jamaica Premier League (JPL) for Portmore United, represented the country between 2004-2016, during which there were several changes in head coach for the Reggae Boyz.

He thinks for the current players to get comfortable with newly named head coach Heimir Hallgrimsson, they will have to exhibit great patience.

"That would be quite difficult, especially for the coach, who has everyone playing in different countries and with each player having their different style of play.

"It's also difficult to develop a DNA for the team in a short time, but it's football and I hope he has a style of play that everyone will gravitate towards," he added.

Austin, who also played for Jamaica at the Under-20 and Under-23, believes regular captain Andre Blake and his recent comments on social media aimed at the federation were from frustration.

"Sometimes people can say things out of frustration. To be a leader is not easy, because everyone is now looking at you to lead and help with decisions. When you don't have that reassurance and trust from the JFF, sometimes you can get frustrated.

"To reinstate him (Blake) was very good from the new coach (Hallgrimsson). I just hope that he can now go and repay the faith that the coach has in him, from being dropped to getting the recall to the team," the former national captain said.