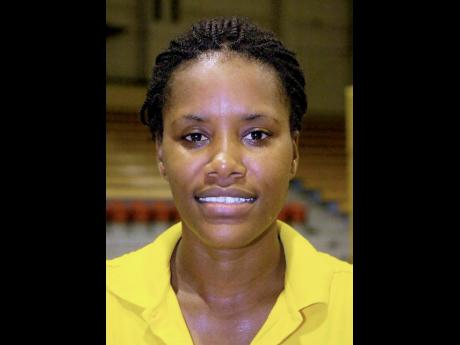 Netball Jamaica (NJ) is urgently seeking a sum of $7.4 million to send the Sunshine Girls to their three-Test away series against New Zealand next month.

Vice-president of NJ, Simone Forbes, told STAR Sports that the series is very crucial for the Jamaicans as it forms a very important part of their preparations for next year's Netball World Cup tournament in South Africa.

"We need this money to go to New Zealand and I know that the Government always supports us and I am sure that they are going to support us for this series that we have coming up.

"That, however, is not enough because we do need more support and we are appealing for corporate Jamaica to come on board and support us, as this is a very important international series for the Sunshine Girls," Forbes said.

Both teams will be battling for the legendary Taini Jamison Trophy from September 17-21. The first match in the series will be at the Globox Arena in Hamilton while the second will be played at the same venue a day later.

The final match in the series will be played at the Eventfinda Stadium in Auckland on September 21.

When both teams last met in 2020, New Zealand defeated the Sunshine Girls to win the Vitality Netball Nations Cup in England.

The Sunshine Girls, however, made history when they defeated New Zealand in the Cadbury Netball Series in New Zealand in 2018. Jamaica were the first to beat the Silver Ferns for the trophy since its inception in 2008.

Forbes pointed out that the Sunshine Girls have been receiving assistance over the past couple of weeks, but this is not enough.

"We have been getting some support and we really do appreciate it. The league sponsors came on, in addition to those who were on before we left for the Commonwealth Games, but we still do need a lot more.

"This series is very important for more than just the rankings because the World Championships is next year and all the top five countries are playing against each other so that the coaches can make their assessments and analysis and work on what they need to work on for this massive championships," Forbes said.