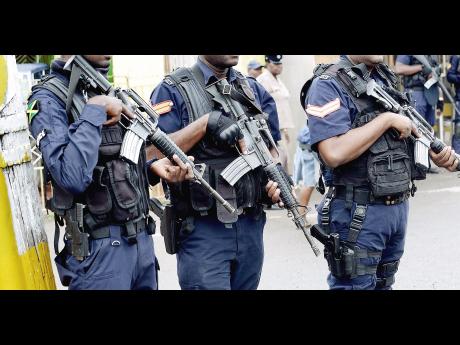 The Westmoreland Police have launched an investigation into the discovery of a female body which was found in a shallow grave in Negril in the parish.

It is reported that the woman went missing on Wednesday.

She has only been identified as Kerry-ann of Mount Airy in Westmoreland.

Investigators say it is believed that she was murdered by her boyfriend who is now on the run.