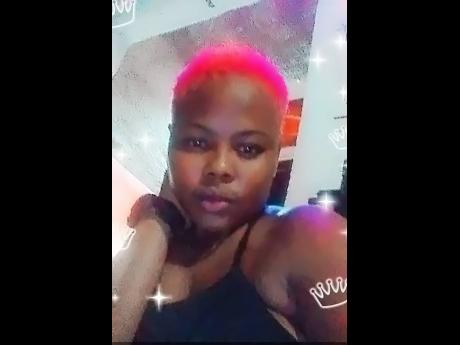 The Independent Commission of Investigations (INDECOM) on Thursday said it was investigating the extent of the involvement of police officers in the death of Keila Bryce, who the police say was shot in the head and thrown from a moving car during a chase in Franklyn Town, Kingston, on Tuesday.

"Specifically we are trying to find out if the responding police officers fired at the moving vehicle during the chase and if the gunshot injury to the lady can be attributed to the police," INDECOM's Commissioner Hugh Faulkner told THE WEEKEND STAR.

Bryce, 29, was reportedly on her way to work when the incident occurred around 10:15 a.m. along Cumberland Road. Faulkner also stated that the incident was not reported to, or processed by the team, and that the lawmen deny shooting at the vehicle.

"But notwithstanding that, the weapons of the responding officers will be submitted to the forensic lab for testing and the ballistic results from that testing will guide the further actions in this matter," Faulkner said.

The police's Corporate Communications Unit said that Bryce was seen tumbling from the right rear door of a grey Toyota Probox with a wound to her head. She was taken to the hospital where was pronounced dead. The cops also reported that the driver of the vehicle ignored a stop signal at the intersection of Upper King Street and North Parade in downtown Kingston, which subsequently led to the chase.