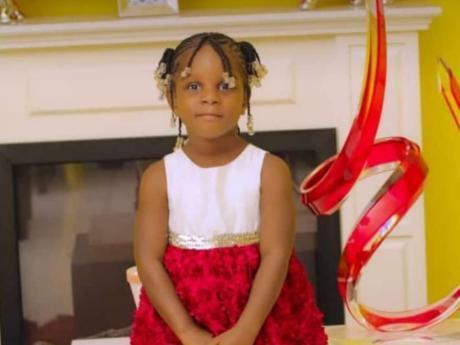 After three years, 31-year-old Theodore Beavers, was charged for the shooting death of 5-year-old Denique Salmon, who was shot as she slept in her bed in New Haven, Kingston 20.

Beavers, otherwise called ‘Theo’, a bus conductor of Duhaney Terrace, Kingston 20 was charged with conspiracy to murder and illegal possession of firearm and ammunition.

On October 7, 2021, Salmon was shot as she slept in her bed when gunmen from warring factions traded bullets in New Haven.

Beavers was picked up by a team of police in Spanish Town, St Catherine on September 22, and was then handed over to the St Andrew South Police and on October 3.

He was pointed out on an identification parade and subsequently charged.

His court date is being finalised.