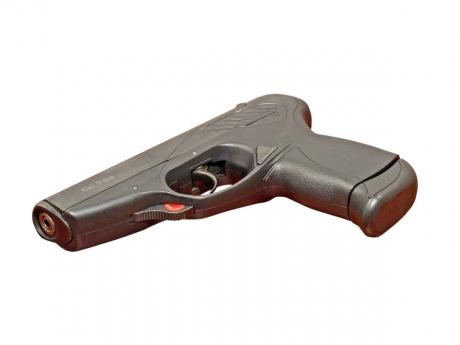 A police corporal who was suspended from the force in 2017 for alleged corruption, has been charged with illegal possession of firearm and is facing the additional charge of robbery.

The cop allegedly committed the robbery and gun offences on the eve of his return to the Jamaica Constabulary Force.

"I know there was indication that he was set to come back to work. I don't know if he got off or the charges were subsequently dropped, but he was due to return to work," a well-placed source told THE STAR.

It is alleged that on September 7, the cop and another man robbed an establishment in St Andrew and escaped in a motor car. The vehicle was intercepted by a mobile police unit in downtown Kingston shortly after the robbery.

A Glock pistol and more that $150,000 in cash were recovered from the Toyota Carolla motor vehicle. He was subsequently charged with illegal possession of firearm. Additional charges are pending in relation to the robbery matter.