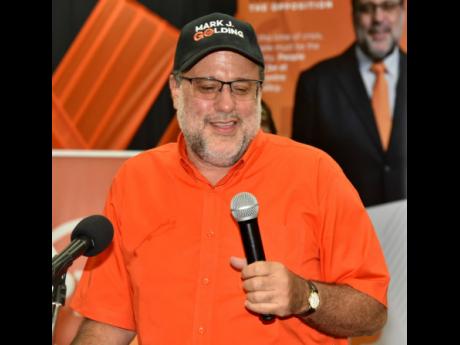 The opposition People's National Party says it is not prepared to vote for the proposed regulations that are necessary for the operations of the state of emergency that has been declared in St Catherine.

Opposition Leader Mark Golding, speaking at a meeting of the party's National Executive Committee - its highest decision body outside of annual conference - said that the regulations that are now before Parliament do not "pass muster".

"Those regulations are not compliant with the constitution and there are amendments that have to be made to them before we will ever support them," Golding said yesterday.

The Government needs the support of the opposition to ensure that the SOE, which was declared on June 17, can be extended. However, Golding yesterday signalled that the support is not guaranteed.

"I am going to be writing to the attorney general tomorrow morning (today) to give him the benefit of our reasoned analysis of those regulations," Golding said.