Once peaceful St Elizabeth now under the gun 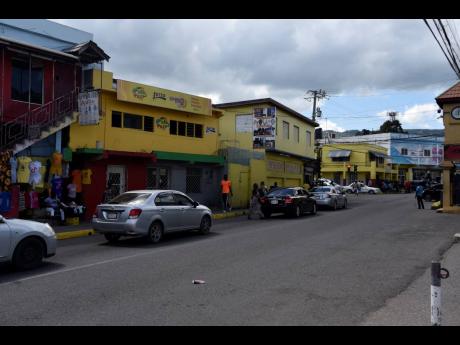 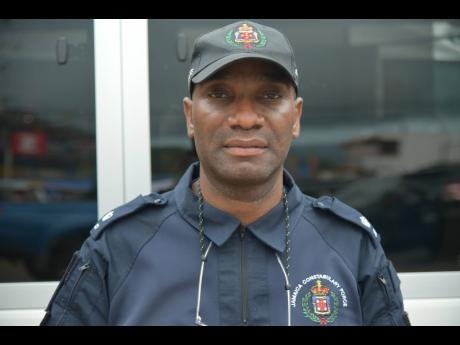 Murders and other serious crimes have continued to trend upwards in the once peaceful bread-basket parish of St Elizabeth. According to the division's commanding officer, Superintendent Dwight Daley, the influx of criminality can be directly attributed to gang conflict and lottery scamming.

Already the parish has seen a 48 per cent increase in all major crimes this year. According to statistics obtain from the JCF, the parish has recorded 19 murders from January 1 to June 20 when compared to 13 recorded during the corresponding period last year. Shootings have also increased by 160 per cent.

The staggering numbers have been a cause for serious concern for residents who were again rocked by the news of another murder on Saturday evening. The latest victim is Mokonnen Jones, 22, a fast-food delivery man, who was shot dead on Coke Drive in Santa Cruz .

The police's Corporate Communications Unit reports that residents heard explosions and alerted them. On their arrival, Jones was seen lying face down in front of a bar with multiple gunshot wounds. He was shot in the head.

Superintendent Daley, in an interview with THE STAR yesterday, said that the police believe Jones, a resident of Southampton in the parish, was targeted.

"We are following some strong leads and we are hoping to make a breakthrough soon. But what l would say, though, is that robbery was not the motive, he was not robbed. He had cash, the chicken, his phone and other valuables. None was taken so we are looking at a direct hit," he said.

Meanwhile, the senior crime fighter charged that he will not allow crime to take control of his parish and has vowed that the police will redouble efforts to effectively stomp out the criminality that is threatening the long history of peace and safety associated with St Elizabeth.

"We have some murders, we have some shootings. Years gone by St Elizabeth was not like this, but as you are aware the entire country is being faced with lottery scammers. We [also] have the drugs-for-guns trade that is very robust and we have persons who are involved in gangs. So when you put gangs, lottery scamming and the availability of guns in one paragraph, and tie that with persons having conflicts and persons carrying out robberies and such, then you are going to find the crime rate going up," Daley said.