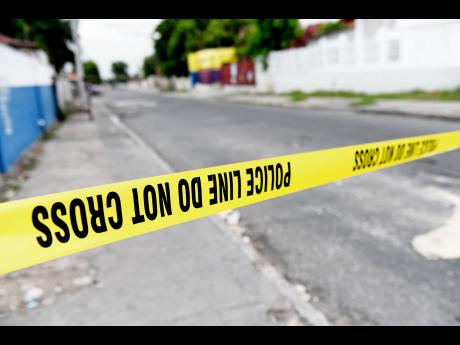 Twenty-three-year-old Rojae Grant, of Windward Road in Kingston, and 24-year-old Daniel Bowen of Catherine Hall in Montego Bay, were killed in a motor vehicle crash along the Rose Hall Main Road in St James early this morning.

The police report that about 12:15 a.m., both victims were travelling in a white Toyota Voxy bus from the direction of Falmouth towards Montego Bay.

On reaching a section of the roadway, Bowen, who was reportedly behind the steering wheel, lost control of the vehicle and slammed into the back of a Toyota Axio motor car that was in front of him.

The drivers of both vehicles lost control resulting in the motor car exiting the dual carriageway and the Voxy bus crashing into a huge tree.

Bowen and Grant along with the driver of the Axio received injuries and were taken to the Cornwall Regional hospital where they were pronounced dead.

The other driver was treated.