Christmas in Japan - Jamaican longs for taste of yard-style celebration 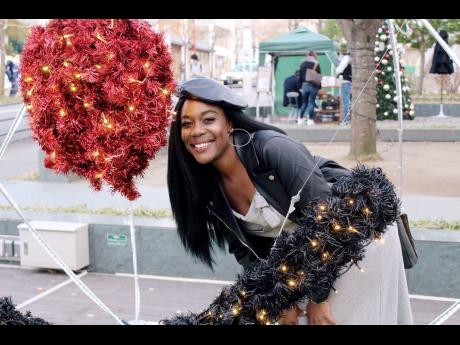 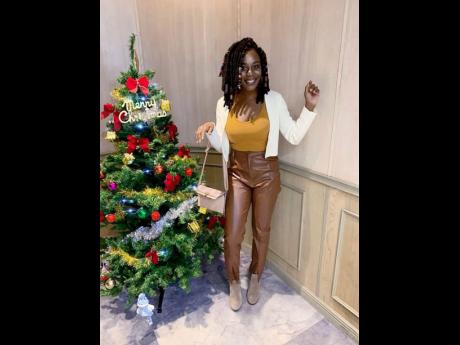 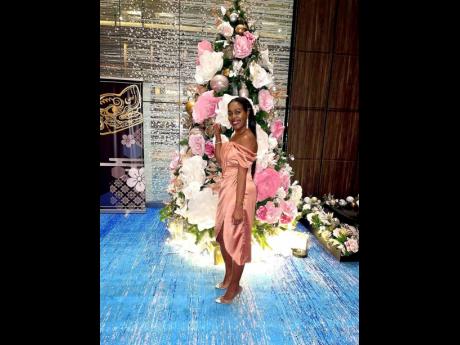 Spending Christmas outside of Jamaica has been different for Kerisha Stewart, a Manchester native who has been living in central Japan for the past seven years.

Stewart, who teaches at the junior high school level in the country, said that she is longing to relive the experience of spending Christmas in Jamaica, where the vibes is completely unmatched.

"Listen man, the vibes, the music, the people. Jamaican people have a different vibes. You miss family. You miss that kind of energy," said Stewart during a telephone interview with THE STAR recently.

She said that Christmas in Japan is more of a commercial hub, where the people start ringing in the festive season as early as November 1 with an array of lights decked along rivers and roadways. This may be because very little religious significance its attached to Christmas, which is a Christian-influenced celebration. Less than two per cent of the Japanese population practise Christianity.

"Christmas in Japan is not a religious thing, it is a commercialised thing," the 34-year-old Stewart noted.

"Actually, the 25th of December is not a national holiday here. People go to work regularly. For them, it is more about the shopping, the decorations and lights. You will also see a lot of couples walking around holding hands, and the experience is good because every city in Japan has something to do with lighting, whether small or large. More than Jamaica, unuh cyah hold Japanese when it comes onto pepper lights. None at all!!! When it comes onto decoration and fireworks, Japanese go hard. They would pepper light the river, the buildings, the trees. There are places with a million pepper lights."

The streets in Japan, according to Stewart, a former student of DeCarteret College in the parish, are usually filled with people on Christmas Eve. She said her first experience almost reminded her of time back home.

"The road is always festive, but it is not called grand market night like in Jamaica. My first Christmas, l went out and l was like 'oh, this a grand market to man' but it is just Christmas eve. People will come out and shop to get a present for the exchange of gifts on Christmas Day," she said.

According to Stewart, many Japanese celebrate Christmas eating Kentucky Fried Chicken (KFC). She recalled how shocked she was when she first learned about this aspect of Japanese culture.

"So people don't eat Kentucky on a regular day, but for Christmas you have to pre-order yours as far back as September. You cannot walk into KFC on the day and get it. You know like how we would have rice and peas, chicken, oxtail, and sorrel and those things? Kentucky is their food," Stewart said.

According to the BBC, daily sales at some KFC restaurants during the Christmas period can be 10 times higher than at other periods.

"It was rather funny and interesting to me because I see KFC as a regular day-to-day fast-food, but it's so special for Christmas that people tend to pre-order in advance. The funny part is the surprise reaction I get when I tell them we eat KFC daily on a regular," she said.

Stewart said she does not have much plans for Christmas this year, but reiterated her desire to spend Christmas in the true Jamaica way.

"Mi wah deh pon beach and eat me oxtail with gungo rice and peas and drink me sorrel. Mi miss that! I don't really have any plans for this Christmas, but I am planning to drive around the island with a friend and stop at different places and do site-seeing and such."