Cheerful giver loses everything in fire 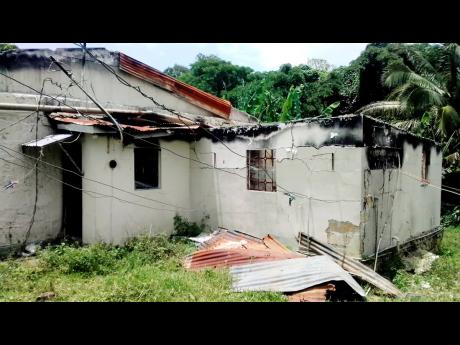 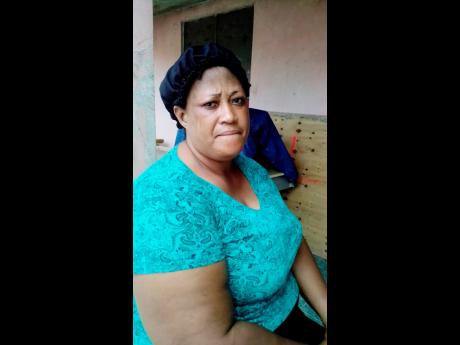 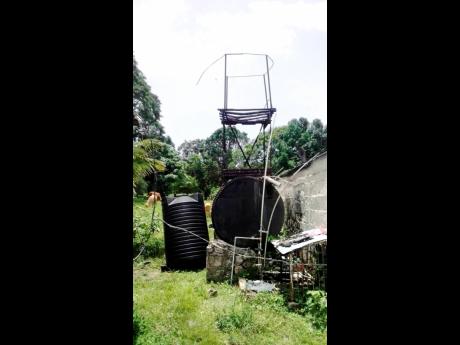 More of the damage to Watson-Bowen’s property.
1
2
3

A Hanover farmer, who is known for benevolence, has been left destitute after a massive fire destroyed her farm earlier this year.

Nadine Watson-Bowen and her husband had been living off their farm in Miles Town for years, but the January fire has set them back tremendously.

"On January 8, I went to Montego Bay to get an invoice at a location where my husband and I delivered chickens, because we had just plucked over 2,800 chickens, which is equivalent to about 1,500 pounds of bird," she said. "I then got a call from my husband, stating that he got a call from the fire brigade that our house was on fire. I was so devastated that I had to ask him three times what he really just said." Watson-Bowen said she fainted when she heard that the five-bedroom house and all its contents had been destroyed. They also lost all their chickens.

"The next thing I knew was that I woke up in a doctor's office with blood coming from my eyes, ears and mouth, and this must have happened when I fell," she said.

"We lost 12 deep freeze, two generators, 370 bags of chicken feed that had just been delivered the Thursday, (and) a large amount of goat feed, because I also do goat farming. We lost pig feed, along with seeds and equipment used to carry out our crop farming," she said.

Gone up in smoke

She admitted that she did not wish to go on living, knowing that all she and her family had worked for had gone up in smoke. But she focused on her two daughters who gave her the will to press on.

"I have two beautiful daughters and for their sake I am now trying to reach out to others to give me a helping hand. One is 20 years old. She attends the Montego Bay Community College, and the other just sat the PEP examination. But God knows how she will be going to school come September, because when I say we have nothing, I mean nothing," said Watson-Bowen.

She said that she is now asking for help with clothing, food, as well building and farm materials, "or anything that anyone can give".

"I used to donate to charities when I was on my feet. I used to assist in sending other people's children to school. I donated to infirmaries, and various charities and that's how I used to live. I have gotten a few donations from some of these groups that I have donated to, but it is not much because of the COVID-19," she said. "All I want now is for my children to go to school, to have a roof over our heads, and to get back on my feet."