Noisy River to be invaded on Emancipation Day 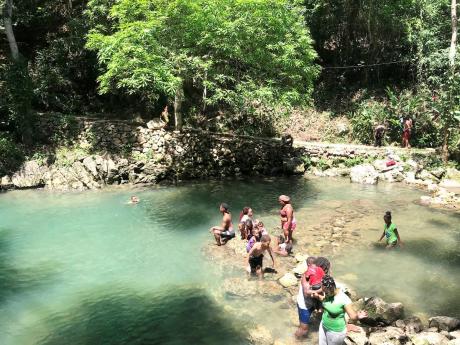 One of the many pools at the Noisy River. 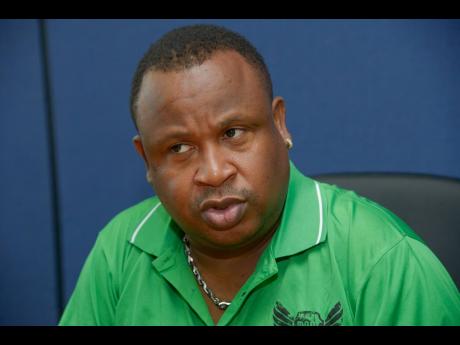 Clayton Peart, one of the promoters of Noisy River Invasion. 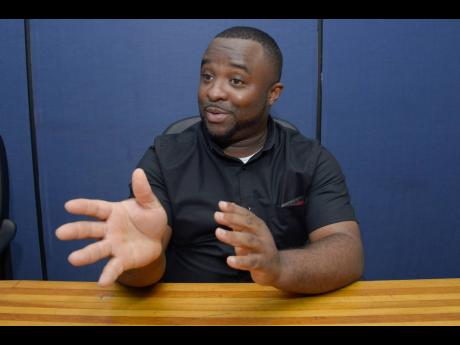 Richard White and Clayon Peart were always hopeful that their event, dubbed Noisy River Invasion, would grow into something big long after its first staging in 2014.

The event, which takes place tomorrow, will take the form of a family-oriented fun day at Noisy River in Manchester, and a street dance in Oxford later in the night.

"Many persons are looking for something wholesome and fun to do. It is also a free admission event, with food and beverages on sale," Peart said, as he attributed the success of the event to the fact that it is being held on Emancipation Day.

Noisy River is known for its mini waterfalls and scenic view.

The all-day event is sponsored by Wray and Nephew via its Magnum Tonic Wine brand, with strict rules against underage drinking.

"We have been successful in monitoring the bar, and also ask for proper identification," White said. "It is one of the safest places that persons can come together to enjoy the natural setting and good entertainment.

"There are many different attractions, even more for the females that often enter the dance competition and are given prizes for first and second place as well as a best dressed (award)" White said.

The promoters anticipate that about 1,500 patrons will turn up for this the sixth staging of Noisy River Invasion.

Peart said the event started out with approximately 700 patrons, and has grown each year by 100 to 200 patrons.

Musical selections will be provided by disc jockeys from across the island, including DJ Chronicle from Kingston, DJ Tweety from Portmore, Acid Squad Sound out of Mandeville, and UK-based selector Sanchez. DJ British is also expected to be there with the Magnum Mobile Sound.