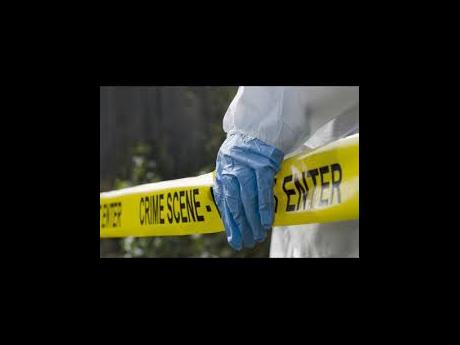 The Police High Command has launched a top level probe into the circumstances surrounding the shooting death of a police constable in White River, Ocho Rios, St. Ann on Sunday.

Constable Shane Francis, 30, who was attached to the St. Ann Division, was at a party in White Rive, in the parish when he and another man allegedly got into an altercation.

Explosions were heard and it was later discovered that Francis was shot. He was taken to hospital where he was pronounced dead.

The shooter is said to be a licences firearm holder.