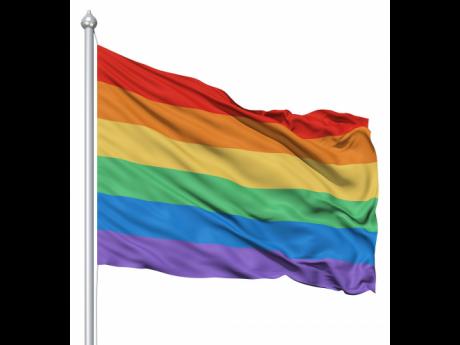 The Jamaica Forum for Lesbians, All-Sexuals and Gays (J-FLAG) is asking the public to donate more than $3 million to assist in carrying out their week of celebration, dubbed Pride 2016.

The group has launched an account on Go Fund Me, which is a popular online fundraising website, and has been circulating the link for the account on social media in hopes of garnering financial support.

According to Latoya Nugent, J-FLAG's director of education and training, the group is off to an early start in seeking funds for their event that will be held from August 1 to 7, but the donations so far fall well below the US$25,000 (J$3 million) they are seeking.

However, she noted that she expects the support to increase significantly in June, the month in which gay pride is widely recognised and celebrated.

Nugent also admitted that, like most other non-governmental organisations, J-FLAG is cash-strapped.

"It's more than just raising the money. If we have a lot of persons contributing, especially Jamaicans, it will signal to us that this is something people support and something that is important to the general public," she said

Last year, the group staged its first gay pride celebration, and had asked the public for just over $1 million via Go Fund Me. However, Nugent said the required total has increased because they want to have a bigger event.

"Over the one week we hope to feed 5,000 people across the entire island, and I think when people see those kinds of things being included in our work, they will want to support it," she said, adding that Pride 2016 will include a sports day, symposium, barbecue, and cocktail party.