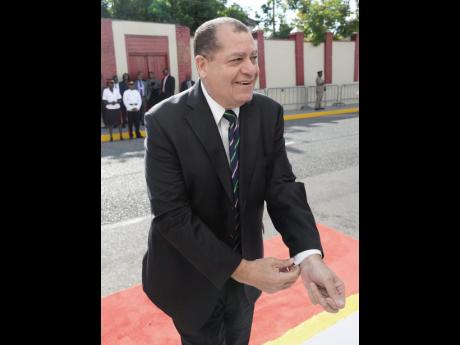 Finance Minister Audley Shaw wants the people to use the tax break which many will get as an incentive to produce more.

"One of the exchanges that I would like to see in this tax break is a give and take. We give back some more in the pockets of people, but, in turn, we need greater productivity, not just from government workers but private sector workers as well," Shaw said.

Many Jamaicans are expected to benefit from the adjustment to the income tax threshold. A feature of the tax give back will see people who earn up to $1.5 million yearly paying no income tax.

"This partnership from prosperity must mean that the workers who get a break must also give the economy and the country a break by being more productive," Shaw said.