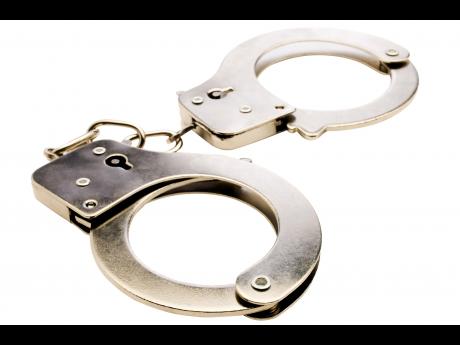 The operations began at 5 a.m. and were conducted in sections of the Corporate Area, St Catherine and Clarendon.

The men are suspected to be key players in a multiple credit card fraud ring that fleeced several students of a prominent university out of millions of dollars.

They will be questioned in the presence of their attorneys in relation to the allegations.

The MOCA operations were the culmination of investigations by MOCA and the Counter-Terrorism and Organised Crime Investigation Branch into suspected cases of forgery which began several months ago.