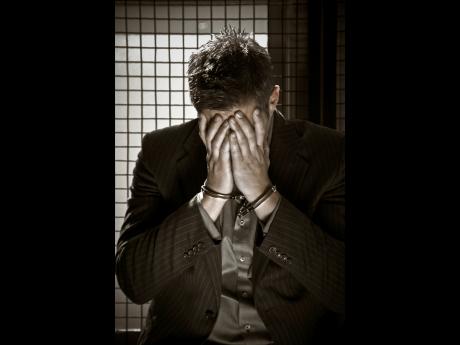 A teller employed to the Spanish Town branch of the St Catherine Cooperative Credit Union has been arrested on fraud charges.

The 23-year-old man was taken into custody on Tuesday by the Spanish Town police.

It was revealed that he is facing imminent charges of fraudulent conversion, obtaining money by means of false pretence and larceny as a servant.

Reports are that between October 2014 and November this year the man allegedly created a fictitious account with $1.4M, in the name of a customer. He reportedly then created a debit card which he used to accessed the account and do monetary transactions.

His actions arose the suspicion of his employer. A surprised verification was done and his fraudulent actions was revealed.

The police were called in and initial investigations led to him being taken into custody. His name has being withheld by the police pending a question and answer session in the presence of an attorney.