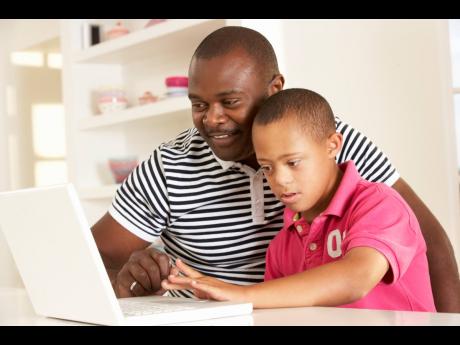 Most children with Down Syndrome have mild to moderate impairments but they are more like other children than they are different. 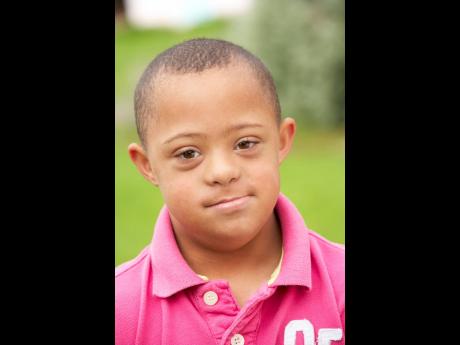 Joan is a 64-year-old lady who writes Check Up from a Trelawny address. She’s very concerned about her grandson, who’s just one year old and was born with Down syndrome. She thinks he’s developing OK as he is already trying to stand up and is a happy, friendly child.

She takes care of him during the days while his mother goes out to work. The baby’s father is mostly absent.

She asks Check Up what should she and her daughter expect to see in the coming years, and whether all the children her daughter might have will be born with Down syndrome.

Down syndrome, for the most part, isn’t inherited, nor is it the result of the environment in which the pregnant woman dwells. In fact, it is caused by a mistake in how the cells divide in the newly formed foetus, at the very start of a pregnancy. Most children with Down syndrome are born to fully normal parents but, in the instance a person with Down syndrome has a child, under natural conditions 50 per cent of their children will be normal and the other 50 per cent will have Down syndrome. But those are only statistics!

In reality, all or most of their children could be fully normal or could carry the genetic disorder. There is also a type of Down syndrome (trisomy), where the child has no symptoms at all but can pass on the disorder to some of their children.

Down syndrome will vary in its severity in the children who are born with it. It often causes some degree of permanent intellectual disability and some physical problems, which are all often associated with some degree of developmental delay and learning disability.

Children with Down syndrome can have some symptoms and signs, such as:

# Upwards slanting of the corners of the eyes

Again, it must be emphasised that these children are all affected differently, and so one cannot say ahead of time what the outcome will be like for a particular child until the child has been monitored by their doctor over some years. But mo st of these children, up to 99 per cent, will have mild to moderate mental (cognitive) impairment.