Ras Ajai wants to give ladies the ‘visa’ 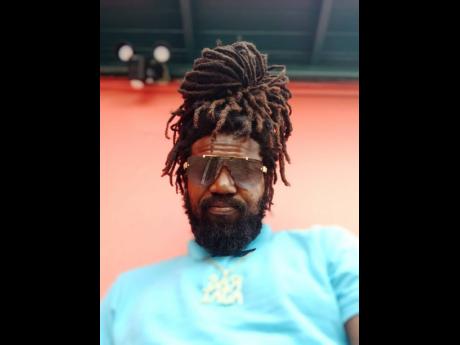 "This track is about the sexiness of a woman. It focuses on how she moves and how it's mesmerising enough to make you want to fly her out," the artiste explained about the track's meaning.

"The feedback on the song has been great so far, especially among the ladies. It's definitely getting a good buzz and I'm looking forward to seeing how far it will go," the artiste added.

In the music game since 2012, Ras Ajai has been signed to international recording artiste Sean Paul's Dutty Rock Productions label since 2018. Dubbing his style as 'ghetto gospel', his mission is to highlight the realness of the street, while talking from a more grown-up perspective.

"As an artiste, whatever music I put out there, I just hope that it connects with people and the message is heard loud and clear," he stated.

Visa follows closely behind the release of another track titled Protect Me Jah Jah. Other previously released tracks include Dutty Motion, Success and Staff Of Life.