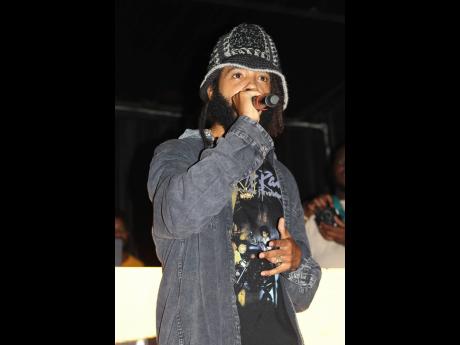 In.Digg.Nation principal Protoje addresses critics before he heads off on tour, during the ‘Send Off Party’ held at Di Lot on Constant Spring Road, St Andrew. 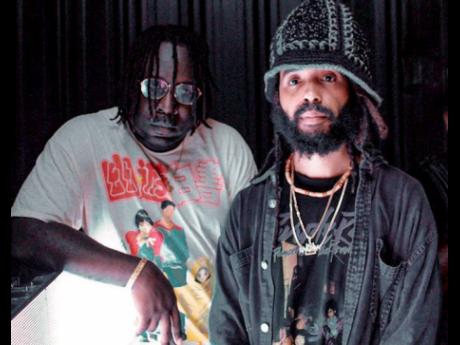 The In.Digg.Nation collective will be hosting the Lost In Time Festival which will highlight some of Jamaica's top emerging and established artistes. Protoje made the announcement during Monday's 'Send-Off Party', a going away event held for him and fellow recording artistes Lila Ike and Jesse Royal. The event was hosted by New Wave and Di Lot.

Speaking to THE STAR following the party, which doubled as a live performance show, Protoje said, "That's right, the Lost In Time Festival is coming to a venue in Kingston next year."

The artiste is eyeing Saturday, February 11 on the 2023 calendar for the reggae music festival.

"I've worked on many festivals over my career and have taken note of what works and what doesn't. So, I'm looking forward to executing this event primarily from the standpoint of creating a world class product that boasts the best of Jamaican culture," he said.

Protoje appeared overjoyed with Monday's royal send-off held at Di Lot, that is located on Constant Spring Road, St Andrew, which saw the likes of Jaz Elise, Sevana, Chi Ching Ching, Samory-I, Beenie Man, Ras-I, D'Yani and dancers of the legendary Black Roses Crew joining him and his team on stage. During his performance, the Like Royalty singer-songwriter used the platform to address critics of the reggae revivalist movement and the emerging generation of creatives.

"Dem say reggae can't buss nuh dance," he said, but opined that the event was a clear manifestation of the pulling-power of reggae's newest pioneers. He also expressed gratitude to local selectors Brush1 Chromatic, and FAME 95FM's Franco for their support of the generation.

"The 'Send-Off Party' was beyond my expectation. I have to say big ups to New Wave and Di Lot for creating a moment," Protoje beamed.

New Wave director Lindsey Lodenquai was overwhelmed with the turnout which exceeded 1000 inside a venue that is one of the Corporate Area's newest Meccas for cultural experiences. Supporting Protoje's stance, she said, "No progression happens without evolution."

"This is reason I think it's critical for us Jamaicans to create or transform spaces where the new sounds of reggae can be enjoyed alongside the classics," Lodenquai added.

Protoje, Lila Ike and Jesse Royal head to the US for the Lost In Time tour which commences at The Masquerade located in the heart of downtown Atlanta, Georgia, this Friday, September 9. They then head to North Carolina, Virginia, New York, Pennsylvania, Maryland and Massachusetts the following week.