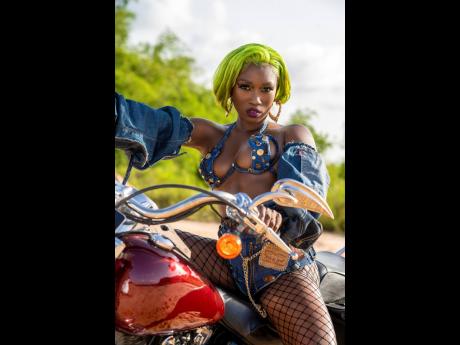 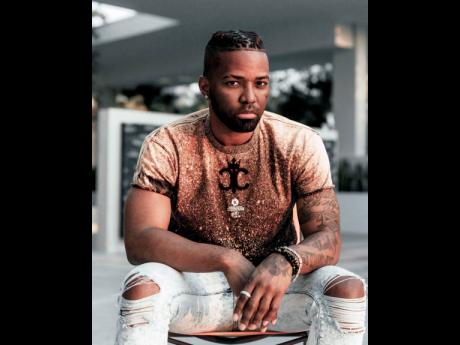 Shiiloh, a talented singer hailing from St Vincent and the Grenadines, has jumped on the dancehall horse and is riding fast to the finish line.

She hopes that the international market falls in love with the parts of her music that "are reminiscent of the pop and R&B genres, while also discovering how well Caribbean elements can fuse with the music they're familiar with to create a relatable but fresh sound and feel."

Shiiloh told THE STAR "I'd also hope that lovers of authentic dancehall and reggae will gravitate to the music that shows off the genre with a little update but still remains true to the original sounds of the Jamaican genres."

The recording artiste said that dancehall and reggae have always been present in her environment.

"It played in every bus, on the radio ... I grew up hearing dancehall around me everywhere, as much as it plays in Jamaica," she said. When Shiiloh was 11 years old, she discovered Tanya Stephen's Gangsta Blues album and she said that singing the tracks at the top of her lungs shaped her ability to authentically sing dancehall.

"I got into trouble and collected a beating for blasting the music in my mother's house but the licks were worth it. Fast-forward to moving to Jamaica in 2013 for UWI [The University of the West Indies, Mona] and being fully immersed in the culture and that just added to the love I already had for the music I grew up with," she shared.

Shiiloh landed a collaboration with Konshens titled, Ride, which was released last Friday. She said that it is a product of "good energy meeting preparation."

"The song was written without giving thought to whether it would feature another artiste or not. I had, however, previously expressed that I wanted to do a song with Konshens and my manager suggested submitting Ride to see if he would like it. Konshens did like it and the rest is history," Shiiloh said.

Other tracks from Shiiloh are Touch, which is produced by Stadic, who is the musical genius behind Ride, and Wife which was recorded on the 'Red Cups' rhythm by Jonny Blaze. It features Trinidadian artiste Lyrikal.