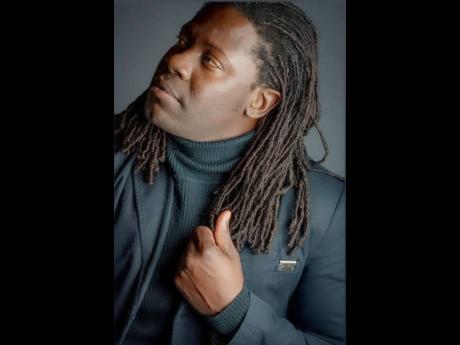 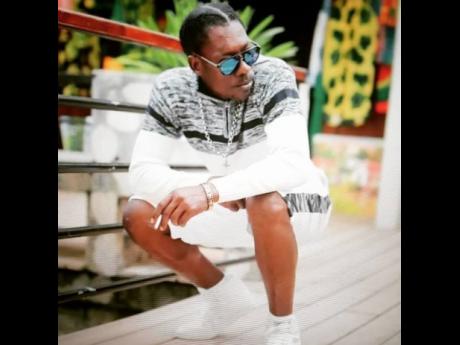 Brothers Seynote and Gravel have combined their creative talent in their latest musical release titled Immaculate.

Born Seymore Thorpe, Seynote considers himself a multifaceted entertainer who is asinger, songwriter and producer. His older brother, Orlando Thorpe, who goes by the stage name Gravel, brings his own flame to the single with his fiery lyrics.

"We were doing some freestyle music so we heard each other and realised it was great, so we decided to do a collaboration. Yes Immaculate is the first collab we ever done together," said Seynote. "[Sean] Contractor Edwards is the promoter of the Immaculate track. The track has been promoted on radio stations and [other] media. The reception was unexplainable with great impact." Gravel was quick to point out that their serious approach to music is not compromised by their sibling ties.

Immaculate focuses on the fairer sex.

"Beautiful women have been the subject of music since the beginning of time. They are the muse who inspire some of the most popular songs in history. So, there's no doubt this track will receive popularity," Seynote reasoned.