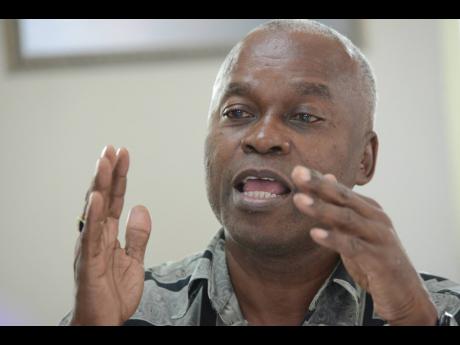 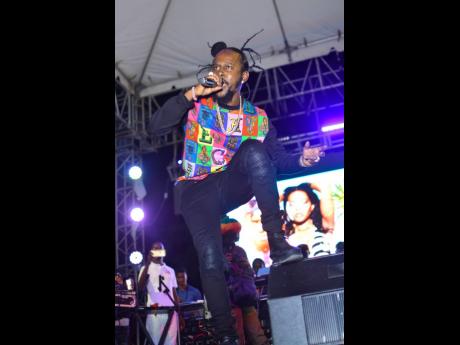 Attorney Bert Samuels says that he will be getting in contact with the International Criminal Police Organization (Interpol) following what he said are false claims against his client, Andrae Sutherland, better known as dancehall entertainer Popcaan.

"He has been falsely placed on a watch list," Samuels told THE STAR. The lawyer's comments follow the issuing of a statement from the Jamaica Constabulary Force (JCF) which shared that Sutherland was previously convicted in Barbados for possession of marijuana in 2009 and subsequently deported to Jamaica, and that he was again arrested in Barbados in 2011 for possession of cocaine. The JCF said that arising from those arrests and other intelligence gathered, Interpol issued a 'green notice' in 2015 and reconfirmed it in 2018. According to the police, the notice serves as an advisory to Interpol members about a traveller's potential criminal activities, or where the person may be considered a threat to public safety. The release also stated that no 'stop order' was placed on the entertainer by the Government of Jamaica, but that travellers may be subjected to secondary security screening at international airports for a variety of reasons, and these reasons fall completely within the purview of the local authorities in those respective jurisdictions.

Samuels said he was "in agony" after receiving the release because he knew it would upset and disappoint the entertainer.

"Definitely, our legal team will reach out to Interpol because if the 'green notice' is put on because of the alleged cocaine charges, it has been placed wrongfully. The ganja charge in Barbados was expunged," the lawyer explained. "Ganja is legal in Jamaica [so] no one goes on a watch list for a minor charge of smoking a spliff. It is recognised internationally for medicinal purposes."

On Tuesday, Popcaan took to social media sharing that he was once again detained by British immigration and claimed that the officials said that it was protocol because of information provided by the country of his birth and residence that he is a person of interest. He subsequently made a plea to Prime Minister Andrew Holness, via a social media post, to help find a resolution. Several members of the Government including Foreign Affairs and Foreign Trade Minister Kamina Johnson-Smith, as well as the Jamaica High Commission in London have stepped in to investigate Popcaan's situation.

Minister without Portfolio with Responsibility for Information in the Office of the Prime Minister, Robert Nesta Morgan, made an official announcement on Twitter that Holness was briefed on the situation involving Popcaan and that action is being taken.