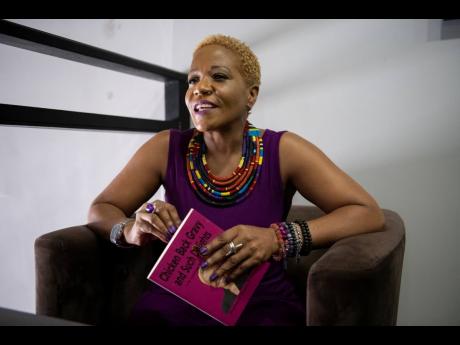 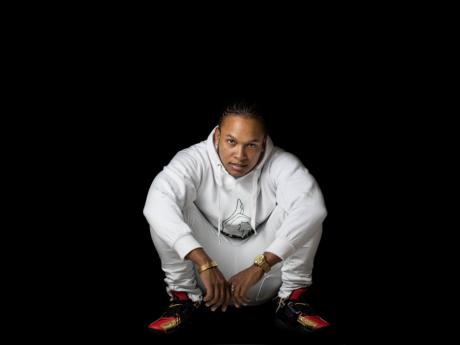 While some persons are quick to demonise artistes for 'chopping' lyrics, lecturer at The University of the West Indies (UWI) Professor Donna Hope says they are singing about existing realities.

She continued: "The prime minister recently said we have to clean up the music. No, Prime Minister, we have to clean up the society. If you want the songs to be different, or more of the songs to sing about peace and love, then we have to make the society about peace and love. You have to provide a system that is far gentler, far more peaceful, and far more connected with each other on a community and personal level."

Recording artiste Xklusive, whose Big Money Popping hit was ahead of the 'choppa' lyrics era, says artistes choosing to voice about the phenomenon is rooted in their attempt to try to get their big break.

"Is a easier route fi di artistes dem," the deejay told THE WEEKEND STAR. "A mostly dem song deh a play, cause selector waan money pull up. So an artiste nah go waan come sing bout something else right now when him see seh the easiest way fi him tek off is fi sing this topic."

His point plays out in an online skit by Wayne Marshall which sees him trying to "buss back by Christmas" by singing about "chopping the line". But when Xklusive got his breakthrough in 2016, he said he was merely trying something new.

"It's not a scamming song, it's a big money song. But just one line in deh a seh ' scamma dem deh yah' and mi a seh prostitute deh yah and some other things, but it just so happen that people gravitate to that one line," he said, adding that negative lyrics sell faster. "Scamming a happen long before these songs, a just true dem see the power of it. Suppose mi did sing it and nothing happened and everybody bun it out? Do you think every artiste would want to sing it same way? They saw the outcome of it, so they want to sing it too." Artistes who have risen to prominence with such lyrical references include Skillibeng, whose 2019 Brik Pan Brik hailed the " banga phone", and most recently, 1Biggs Don's Bwoy Affi illustrates a luxurious lifestyle funded by 'chopping the line'.

Hope pointed to music's symbiotic relationship with society and the longtime documenting of illegal activities from ska references about marijuana and dancehall's early commentary on "the white lady" [cocaine], to the later inclusion of extortion and other things. With the power of new media, she said new-age acts are not threatened by their music and videos potentially being banned from traditional spaces.

"These people are not seeking airplay. They don't need to be on the traditional media forms because they have the eyes and ears of the audience they are seeking on social media and YouTube, and they can put their music on iTunes when they are ready," she said.