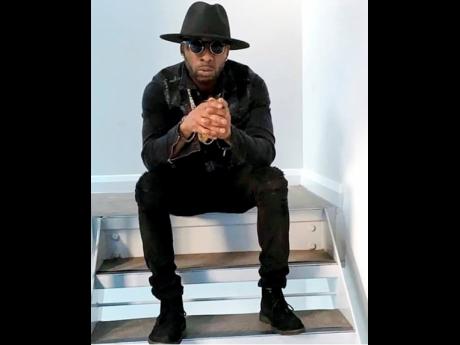 UK-based deejay Real Askel is determined toetch his name among the greats in dancehall music.

"Music is an inborn thing for me. My dad was a singer. I guess you could say I got it from him. I began singing when I was a little boy but as I grew older I started deejaying. I want to be one of the greatest deejays in dancehall music. I want people to call my name, too, when they talk about Bounty Killer, Beenie Man, Ninja Man, Sizzla or Vybz Kartel," said the artiste.

Real Askel is currently promoting a new single titled Winning on the 'One Mattic' rhythm. The song was produced by UK producer Rounds Sickamore and was released in March.

"I'm pleased with the response that my new single is generating. I'm grateful to all the DJs who are playing it in the UK, Jamaica, the US and other parts of the world," he said.