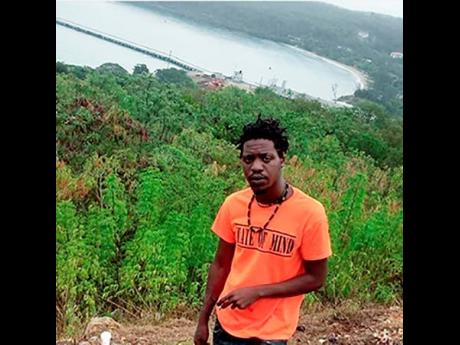 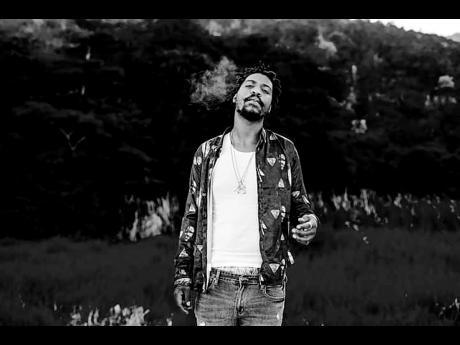 Alli Levy, the father of entertainer Africk Levy, aka Ricky Chopz, is pulling out all the stops to find his son who has been missing since mid-2020.

Levy, who resides overseas, told THE STAR that he asked a relative to make a formal missing person's report to the Mount Salem Police Station in Montego Bay, St James, from August 2020, and he has been using social media to share pictures of his son. He has also appealed for anyone who has seen him to make contact. So far, there have been no leads.

"The last time I spoke with my son was July 26, 2020. He was staying at my house in West Gate Hills in Montego Bay and he called me. He also called his brother that same day and spoke to him as well, and nobody has seen or heard from him since. Nothing. No communication with anyone at all and nothing from his cell phone," Levy shared. THE STAR reached out to the police for an update, but attempts to reach the investigating officer proved futile.

Ricky Chopz had become a father shortly before his disappearance, and Levy said he stood by his son and was there to offer advice and whatever else he needed.

"He is my first son and his son is my first grandchild, and it is difficult to process. He has never gone for more than a few days without anybody hearing from him. This is just unreal," a distraught Levy said.

He revealed that there was one response to a Facebook post from someone in Mandeville, who said they had seen Ricky Chopz. But when he investigated, it turned out to be a dead end.

"I even checked with the immigration [agency] because he's a US citizen, but there is no record of him leaving the island. If he is reading this by any chance, I want to say to him, 'We miss and love you dearly. There's not a day goes by without me thinking of you. If you are out there, wherever you are please contact me or anyone you wish. It would bring great joy to your father and all your family and friends to see and hear from you. Love'," Levy stated.

The 29-year-old singjay was driving a white Nissan Tiida, which could be a 2010 model or older, with bodywork done on one of the bumpers.

Ricky Chopz, who is dark-skinned and approximately six feet tall, has released singles such as The Progress Report, Can't Trust People, Got It, and So Many Girls.