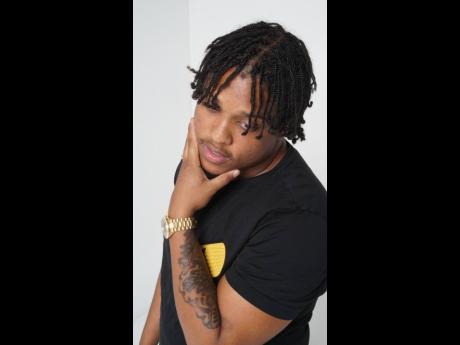 South Florida-based artiste Lindo continues his quest for the big hit song with the single Unbreakable, which was released in May by Irie Pen Records.

It is the follow-up to On The Low, a cheater's track that came out early this year. Both songs are co-produced by Jon FX and Irie Pen Records. The latter is owned by Hopeton Lindo, the singer's father. After playing the 'girls man' for On The Low, Lindo changed course on Unbreakable.

"This song is expressing a bond that is unbreakable between me and a girl. I'll describe this sound more of a pop/Afrobeats type of vibe," he said.

Unbreakable is the latest in a stream of releases by Lindo since last December when he began collaborating with Jon FX, a Jamaican producer based in South Florida, who has had Billboard success with artistes who do rap (the late XXXtentacion), dancehall (Gyptian) and gospel (Renwick Duesbury).

The older Lindo is also no slouch, having written or co-written hit songs for Shabba Ranks, Buju Banton, Gregory Isaacs and J.C. Lodge. Lindo learned a critical aspect of the music business early from his father.

"It's important to write your own lyrics because publishing is a very essential part of the business that songwriters benefit from. Writing your own songs also gives people your view on society," he said.