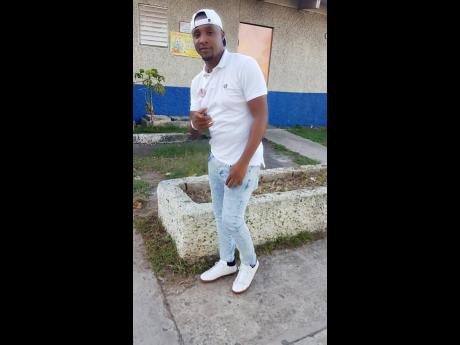 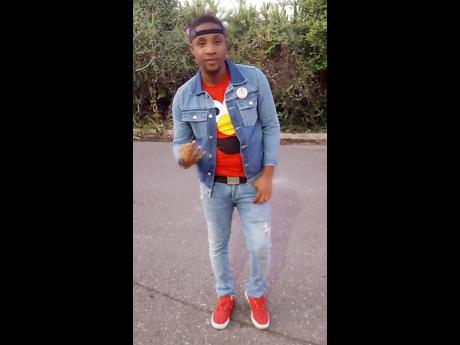 Dancer OvaMarz is back at it with a whole new approach to music, dance and dance movements.

He went through a whirlwind of emotions after he lost his mother last year.

OvaMarz decided it was time to get back to a new and improved version of his old self - a dancer who made a name in the circles of artistes like Elephant Man, Mr Vegas, and Voicemail - making songs to accompany dance moves.

With an outlook that the music industry has changed, he says: "Dancers have found a need to branch off into recording music for their dances instead of doing collaborating with the artistes. Back then you had all three artistes doing the music for one dance."

"The break I took came when I had my son in 2015, and then in 2016 I returned with Hot Rice and was consistently touring Europe," he added.

It is double the amount of work for OvaMarz, whose given name is Marlon Hardy, as he attempts to get the new single (and dance) Well Flashy, produced by JB Productions, recognised by the local and international market.

"Mi understand mi off the scene fi ah little bit but certain things have to set now, so it's a completely different approach, especially for Well Flashy, which is part of a juggling set with other tracks by artistes like Teejay, Munga and Beenie Man on the same rhythm," he said.

He expressed that past songs like Raging Bull, Nuh Linga and Show Dem Up were great, but the future of his productions will be even greater with the lyrical structure and investment of time.

"Remember I have been off the scene, but the good thing is that I am not trying to buss or build a name, it is all about breaking the ice coming from being silent," said OvaMarz, who was one of the dancers that contributed to the development of the popular Ravers Clavers dance crew.

He is not 'raving' now either, sharing that he is focused on getting his own AboveADem Squad back on the right track and he is expecting that the latest single will also take it to the next level.

"It is a track weh talk about bringing attention to something, it is something weh represent me. And over the many years of dancing, the compliments have been positive, from seeing people doing the dances in the street to me paving the way; only positive can come out of this," he said.