Shantel Ellis aiming to be the ‘Life of the Party’ 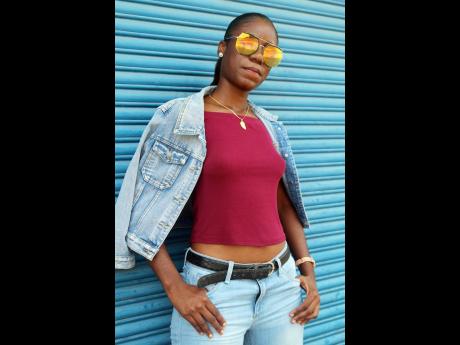 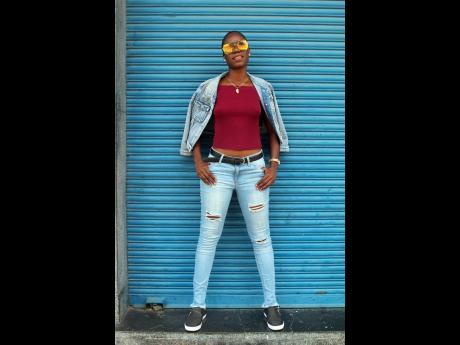 A former pageant princess and lead singer of a church choir in St Thomas, Shantel Ellis believes the places that life has taken her have always been directing her to a music recording career. But it has been a slow journey.

For the past year she has balanced a job as a bartender/cashier at a small hotspot in Port Royal, while doing studio sessions during her free hours.

While Ellis' job requires her to take orders at the bar, she has a deep and abiding love for karaoke, and it's just her luck that Friday and Saturday nights are all about karaoke.

She said, "If me nuh sing on one a di night dem a problem."

The praises and the criticism the aspiring entertainer receives from customers have helped to boost her confidence.

Now, she is on a mission to elevate it from the bar sound system sing-along to being a respected singer in the global music industry.

PUT IN THE WORK

"I have learnt that you can't follow people. You have to live for you, and working at the bar teaches me a lot about life, through my own experiences and people's stories," she said. "I know I want to build a career in music, and I know I can do it despite it being said that it is male dominated. As a female I am seeing that once you have determination, put in the effort, and are persistent, it can be done."

The first official track Ellis has released is a collaboration with veteran dancehall artiste Alozade, produced by Golden Quest Empire.

She says the single, Life of the Party, is the mood of the summer season.

"People may ask 'why a collaboration'? But my answer to that is 'why not'? The musical chemistry was good with Alozade and I believe the time will come for my solo debut. For now, I just want to see how far this track goes and get it rotated on the local radio stations," she explained.

But this is not her first song recording. After entering several Jamaica Cultural Development Commission's Festival Song competitions, she was able to get the attention of producers and had recorded a song called Real Man, at age 16. That song, she said, was mostly speaking about being independent and knowing yourself. At 23, Ellis does know herself.

"I am a no-nonsense person that has a deep passion for music and would like to feature in all genres, I am not partial to any one type of music," she said.

She wants the local reggae and dancehall community, especially the parties, to look out for her as she prepares to hit the streets for serious promotion of Life of the Party, where she sings, "I wanna dance and drink and party tonight, whine up my body cause I'm in the mood."

Release: Life of the Party

Interesting Fact: "I used to go by the name Barbie Ellis, but figured it was better to use my birth name so people could identify better with the real me."