Spirit-filled music from Paul Spence and the Öde Gospel Band 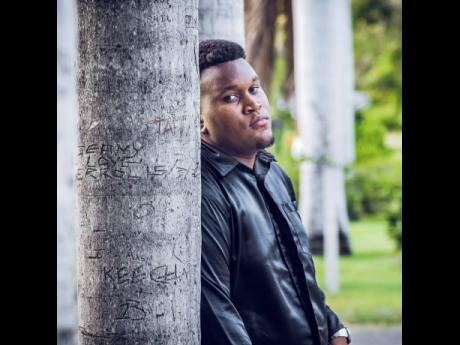 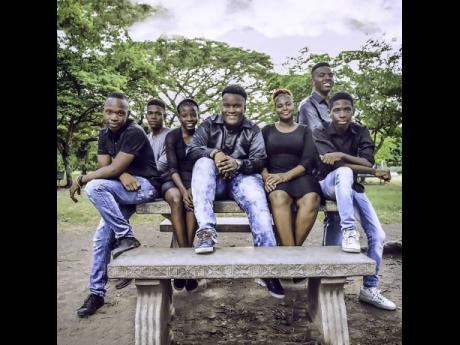 If you are looking for something fresh and youthful in the gospel music genre, Paul Spence and the Ode Gospel Band would probably be the musical match-up that gets you rocking.

Spence, the 18-year-old lead vocalist and founder of the band, is a familiar face. He was first introduced to the public as a member of Camperdown High School's choir that participated in the 'All Together Sing' and Jamaica's Best School Band competitions for consecutive years.

"I like to think of it as an early start into the music industry. since Camperdown possesses an active music department, I was exposed to the technical side of things ... . I was like a roadie (the person who travels with the band and assists with set-up) until it graduated to me playing instruments and sharing my vocal talents," Spence told THE WEEKEND STAR.

The Ode Gospel Band, he said, was formed in January 2018 and comprises six musicians within the age group of 17 to 19: Shemar Richards, Jaylon Higgins, Davia Nemhard, Moesha Walters, Joel Graham and Johnathan Foga. The name Ode was selected because it translates from the Swedish language to mean 'fate, fortune or destiny'.

He has been exposed to performing for cultural shows, church congregations and secular events, backed by musicians with whom he shares impeccable chemistry and a kindred vision for their music. Together, they wasted no time in recording and releasing their debut single, Purpose, eight months after joining forces.

"Our motto is 'fulfil your ode' and our vision for the band is to feed the people with positive music as we continue to act as humble ministers for God," he said. "First and foremost, before anything else, I am a Christian. That is my belief and faith, which is pivotal in the industry of music. But as a group, we do music not only of the gospel but that many would categorise as secular music."

He believes that the Lord has a purpose for all seven of them -to utilise them for the purpose of reaching the multitudes of music listeners.

"We all enjoy faith-based music, what it can do for the people both physically and spiritually. This is us doing the work, not only singing and talking about it. In five years, I see myself finishing Edna Manley College of the Visual and Performing Arts and teaching music while still ministering through gospel music."

The band is scheduled to perform at Eastern Gospel Explosion, which is slated for Sunday, July 7, on the grounds of the Windward Road Primary and Junior High School.